Skip to content
You are here
Home > In the Media > Nate Parker’s ‘Birth of a Nation’ Makes History as Biggest Sundance Deal. Ever. 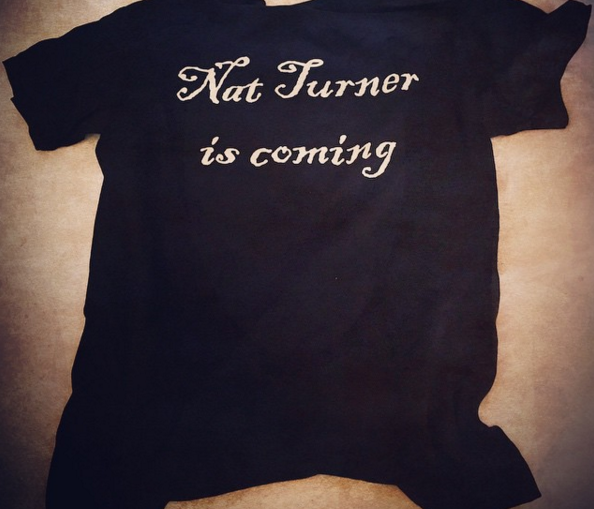 To say that writer/director/actor Nate Parker’s The Birth of a Nation took the Sundance Film Festival by storm last night is an understatement.  The film was screened to rave reviews followed by a bidding war between studios like Netflix, The Weinstein Company and Sony according to Ebony.  Ultimately, Fox Searchlight (responsible for 12 Years A Slave) had the winning bid paying a record-shattering $17.5 million for the deal.  This, ladies and gentlemen, is the biggest purchase in Sundance history.  An African American actor/writer/director made Sundance history.  Well done, Mr. Parker.  Well done.

Congrats to the The Birth of a Nation Cast & Crew on an Unforgettable Premiere at #Sundance: https://t.co/N7nFJeQEKF pic.twitter.com/LMONRF7Mrv