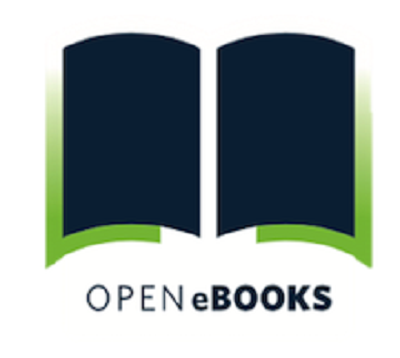 Today the new app Open eBooks has launched, and we couldn't be more excited!  Open eBooks was created by the New York Public Library to allow children of in-need households to read award-winning titles for free, with no checkouts or holds.  These titles can be read on a number of

This weekend I attended the Bronner Brothers International Beauty Show in Atlanta, GA.  I've been to so many Beauty Trade Shows since I was a little girl (Premiere, IBS, Proud Lady, America's Beauty Show, to name a few) but I had never attended Bronner Brothers before.  I was determined to 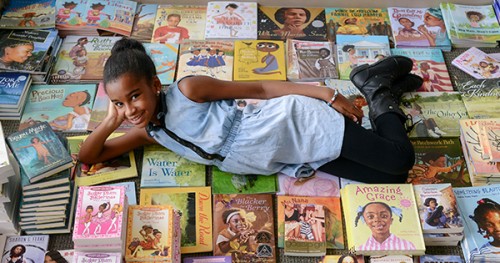 On February 27th 11-year-old activist Marley Dias will be honored at the 5th Annual 2016 International Pretty Brown Girl Day Celebration with the Dream Big Award at Spelman College.  Her frustration with the lack of diversity in the books she was assigned to read at school led her to create the 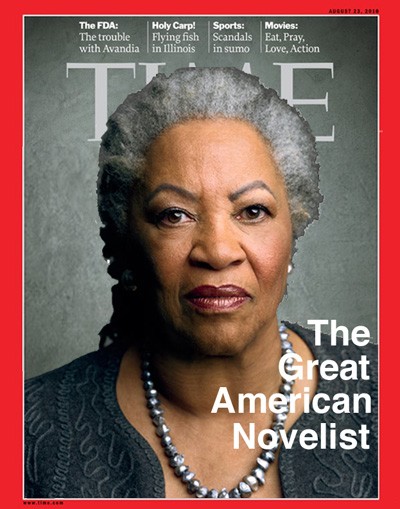 Happy 85th Birthday to the phenomenal Toni Morrison! Toni Morrison is one of the most celebrated contemporary novelist.  Known for her vivid story telling and intricate themes, Morrison's various works have received critical acclaim.  Her best known novels are The Bluest Eye (1970), Sula (1973), Song of Solomon (1977), and Beloved 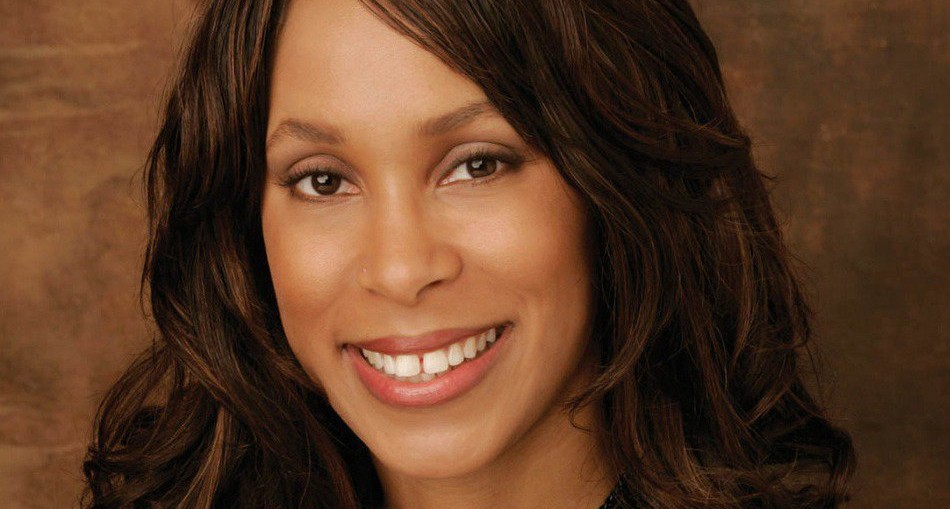 Paul Lee, ABC's entertainment president, has resigned.  According to the New York Times, the decision comes after tensions between Lee and Ben Sherwood, chairman of  Disney-ABC Television Group, came to a head.  The two apparently disagreed on programming choices. His successor is Channing Dungey, who becomes the first Black president of 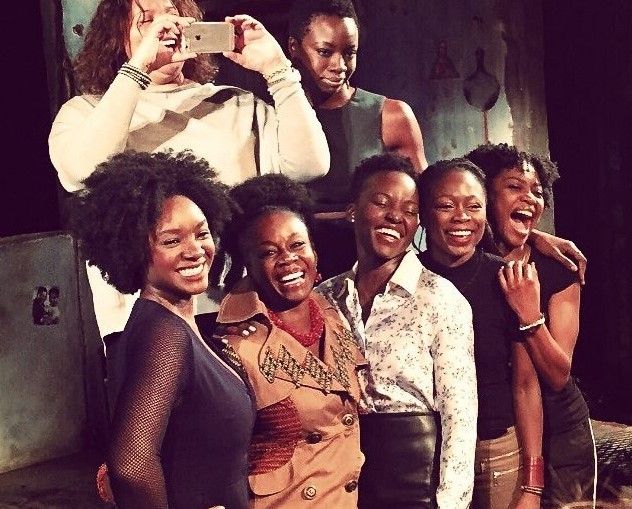 Academy Award Winner Lupita Nyong'o and the cast of the new Broadway play Eclipsed are making history, starring in Broadway's first all Black and female production.  The play, written by Zimbabwean-American playwright and actress Danai Gurira of the Walking Dead, tells the story of five women drawn together by chaos resulting from the Liberian 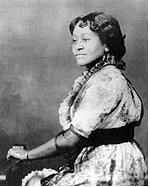 When you think of pioneering women in the hair care business I'm sure Madame C.J. Walker is one of the first names that comes to mind.  But did you know that Madame Walker was mentored by one of the most successful African American women in the industry years before creating 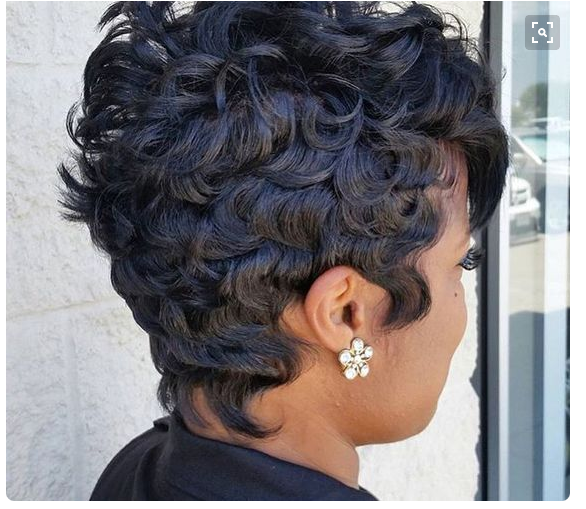 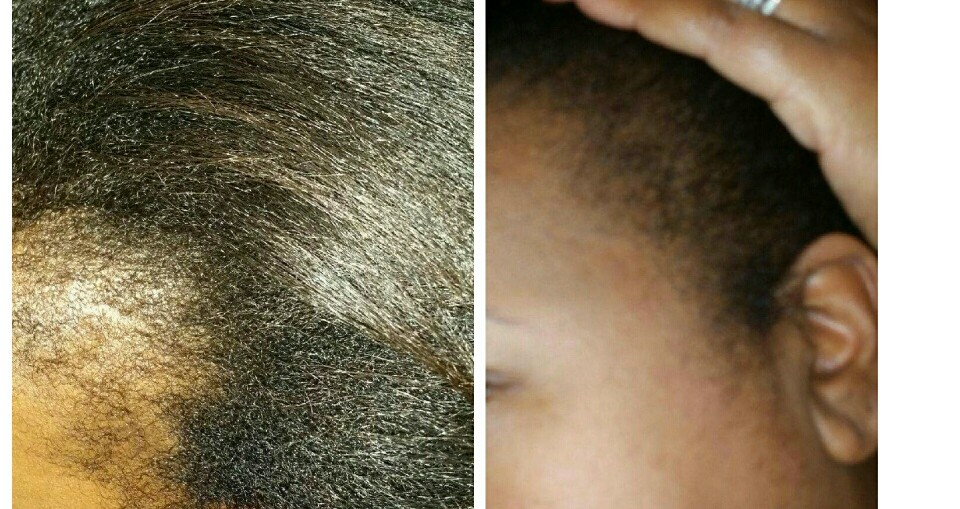 By now most of us know how important protective styling can be to our hair growth journey.  Using wigs, braids, sew-ins and buns are all styles that allow us to give our hair a rest from constant manipulation while protecting those delicate ends--the oldest part of the hair strand.  The 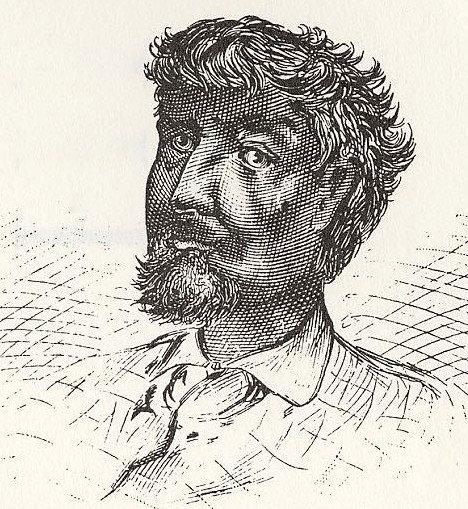 Jean Baptiste Point Du Sable was born in Haiti some time around 1745 to a French father and an African slave mother.  Little is known about his life in Haiti prior to his migration to New Orleans in 1765.  DuSable eventually traveled north up the Mississippi River and built a home