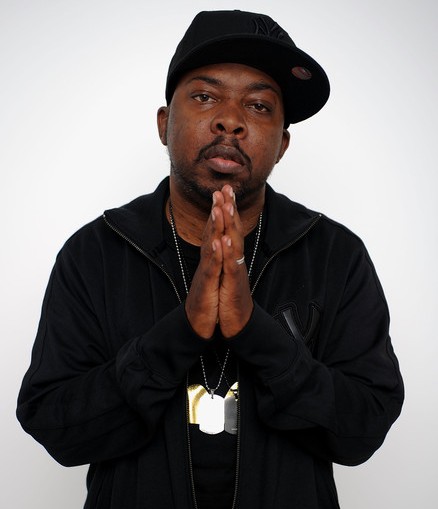 Malik Taylor aka Phife Dawg of a Tribe Called Quest died Wednesday at the age of 45.  While an official statement and cause of death as not been released (Rolling Stone confirms), Taylor suffered from diabetes and underwent a kidney transplant in 2008.

The rapper also known as The Five Footer and the Five Foot Assasin was a founding member of the iconic Grammy-nominated group A Tribe Called Quest comprised of Phife, Q-Tip, Ali Shaheed Muhammad, and Jarobi White. He was known as the gruff counterpart to best friend since childhood Q-Tip’s smooth, mellow tone.  The group split following their last album The Love Movement, but would reunite over the next decade.  They appeared on The Tonight Show starring Jimmy Fallon last November, celebrating the release of their 25th anniversary edition of their debut album.

Phife released a solo album in 2000 called Ventilation: Da LP.  His struggle with diabetes would hinder him from being more active in the studio.

We extend our condolences to the family and friends of Malik Taylor.